The Legend of Baglamukhi Temple

The Legend of Baglamukhi Temple

Lying at the foot of Himalayas, the states of Himachal Pradesh is also dotted with major Hindu shrines and temples. But among this, a lesser-known yet extremely mysterious temple is Baglamukhi Temple in Kangra District.

From various legends around the temples, one that is not well-known is that Goddess Baglamukhi was worshipped by King Ravana. When Lord Rama got to know about this, he also visited the temple and invoked the Goddess after the victory on Lanka. The temple is also mentioned in Mahabharata.

From the temple’s walls to the devotees’ clothes and prasad (offering), everything should be yellow in color. This is one reason that the Goddess is also called Pitambari Devi.

Another mythical place that gives a glimpse into the power of the Divine is Pashupatinath temple in Kathmandu. Only Hindus are allowed to go inside the courtyard of this temple. 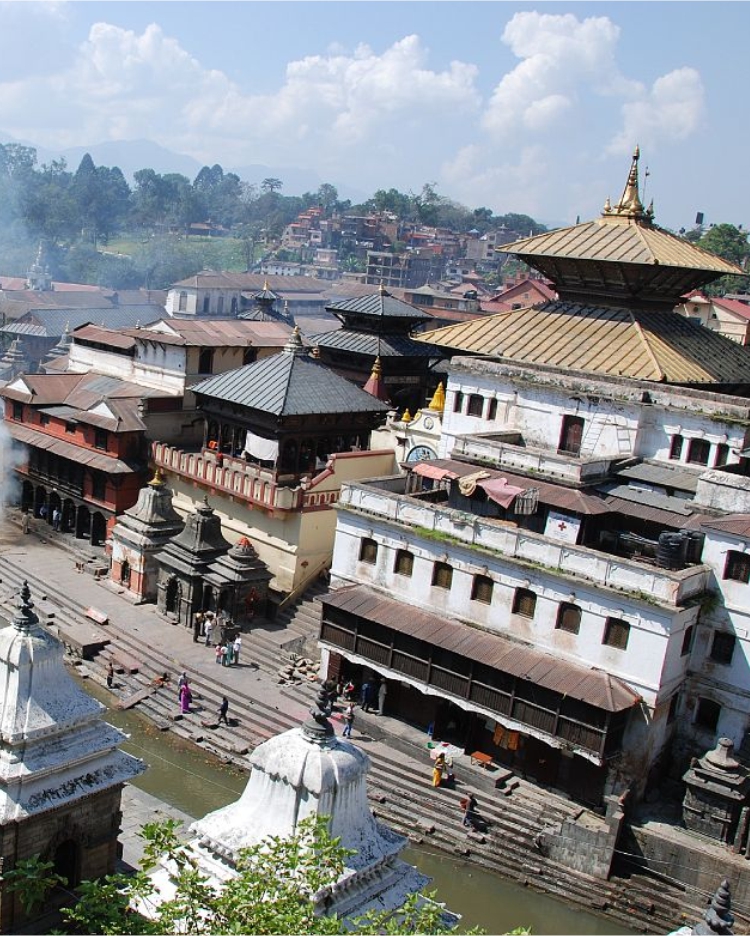 The Hill of Goddesses

Kamakhya temple, which is situated on Nilachal Hill in Assam, is one such temple whose unbelievable secrets attract people from all over the world. Dedicated to mother goddess Kamakhya, it is one of the oldest Shakti Peeths. 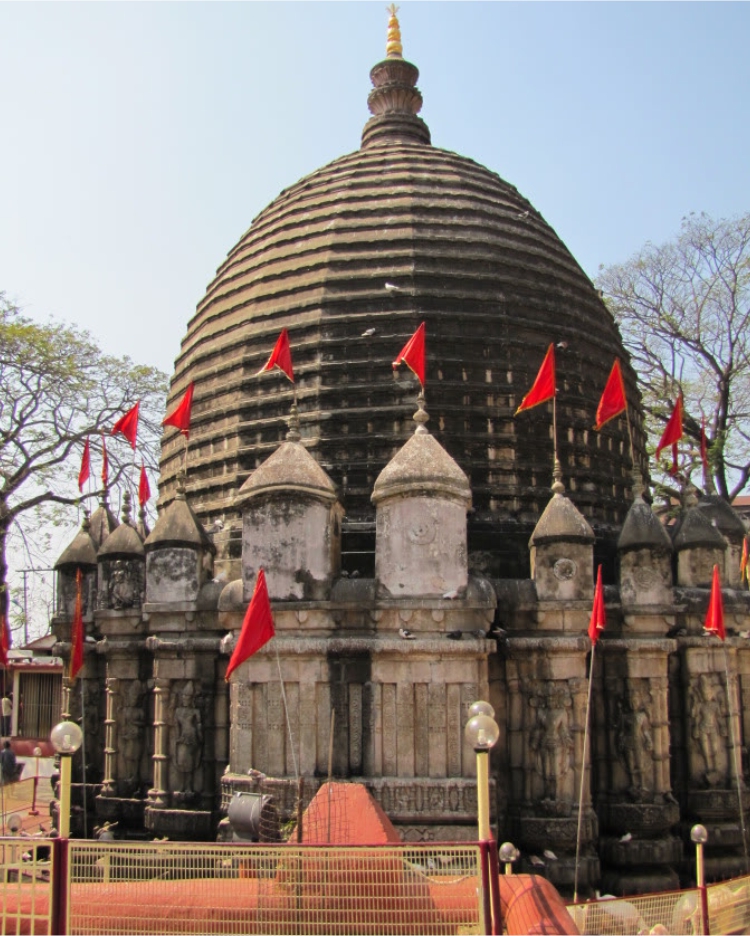 The Mystic of Himalayas 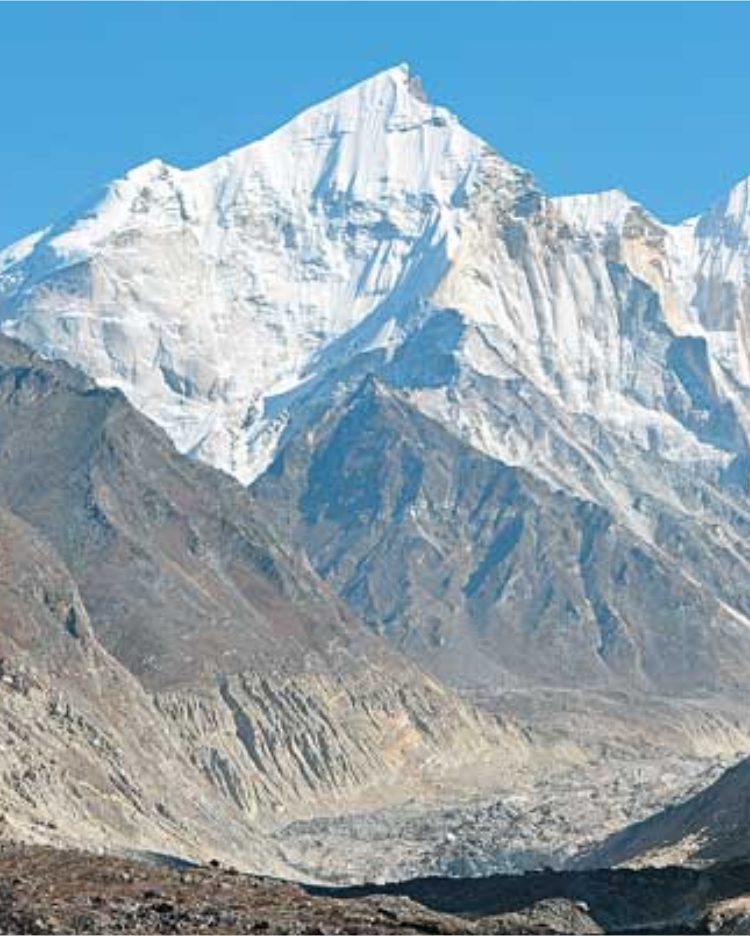