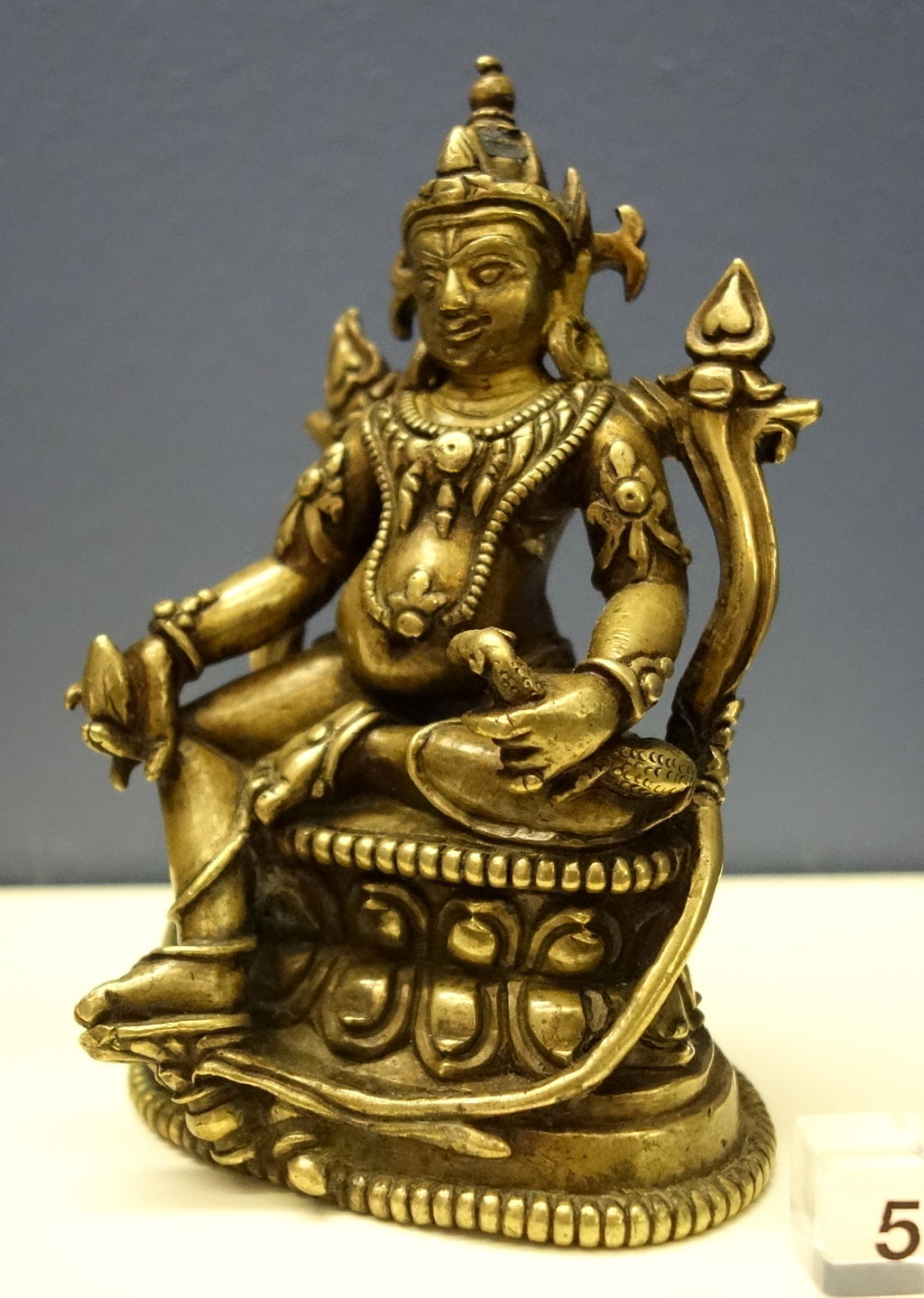 Lord Kuber signifies good health, wealth and prosperity. The yaksha lord is powerful and much more stronger than laughing Buddha. Specially charged lord Kubera idols who would balance the home energies and usher in good luck. 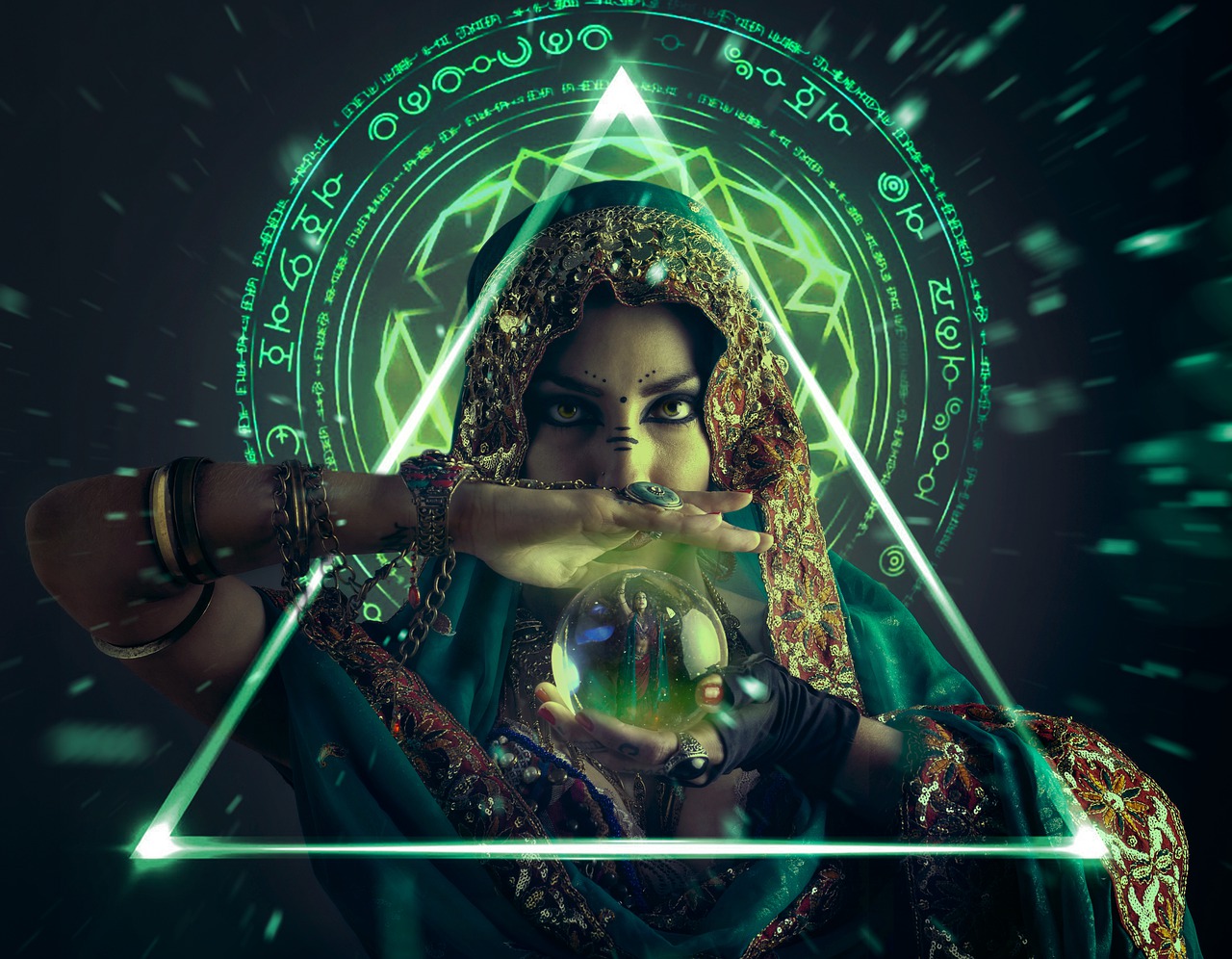 Talismanic Powers For centuries, people have tried to demystify the spiritual powers. From invoking chants to creating magical objects, the journey has been an enthralling and fascinating. One such enchanting discovery was that of talismans. Also known as amulet, talisman refers to an object that is believed to be ascribed with religious and magical powers. […]