All the Vedic literatures right from the Four Vedas, Puranas, Itihasa, Upanishads to the great epic Mahabharata and the Ramayana mention the performance of Puja/Pooja (prayer rituals) for appeasing the deities.

Additionally, the concept of Puja/Pooja is also used in the context of revering the presence of a special guest or the memories of the departed.

The idea or concept of Puja differs from the various schools of thoughts in Hinduism. Primarily it splits into Nigama rituals and Agama rituals; the former contains Agni (fire) without a deity image or idol and the latter includes the deity idol or image. 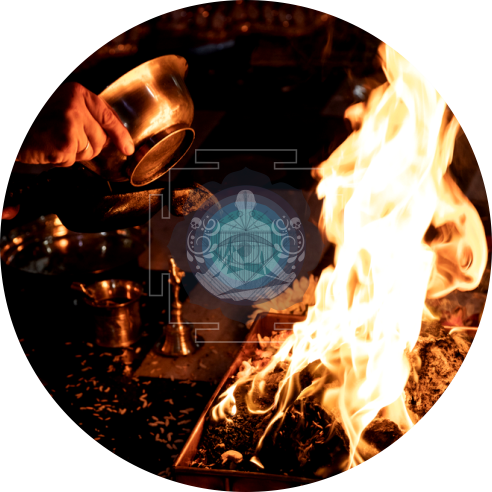 Join Our Community for Spiritual and Body Practices 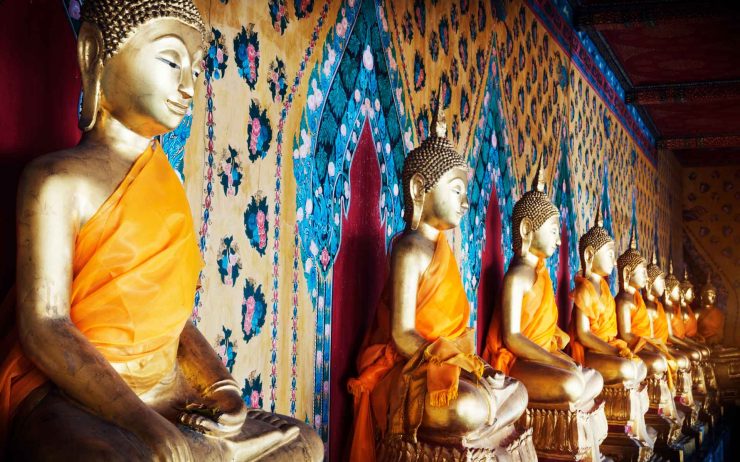 Powerful breathing techniques and wisdom that will transform your life. Equip yourself with practical knowledge.
More Info 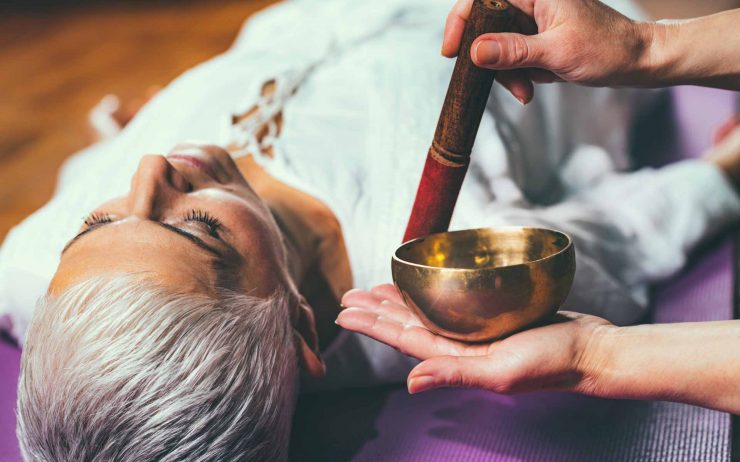 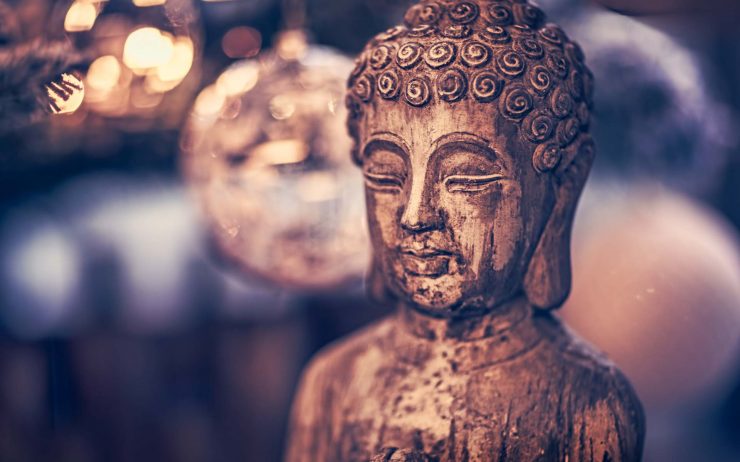 Go beyond your usually active mind and experience an extraordinary sense of peace.
More Info
IMPORTANCE

What is the significance of Puja?

Vedic rituals mostly revolve around asking the gods for their favor for material gains and fulfillments and success in court cases, against adversaries and for enhancement in personal and professional life. There are rituals for realizing one’s eternal unions (oneness) with the Supreme. The overall Vedic philosophy behind a ritual is to attain Dharma (religion), Kama (fulfilment of desires), Artha (Economic prosperity) and Moksha (liberation).

When a ritual is performed under qualified Pundits, thoughts and vibrations of spiritual and cosmic forces are drawn towards the homa fire which in turn creates a defensive shield around you. These divine forces remove the negative influences from personal and professional aspect of your life. All this in turn blesses with peace of mind, material affluence and the revelation of your true nature. 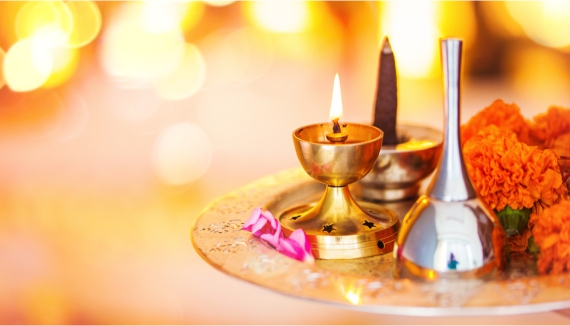 Every Hindu (followers of Vedic customs) family has a temple or a temple room in their home dedicated to the deity worship.

They also visit temples in order to offer obeisance to the idols which are installed after ‘pran prathistha’. Praying at home although faithful is not as effective as praying in temples.

However, it does not mean worships at home are of lesser importance. Vedas mention that the Divine can be remembered anywhere irrespective of places provided the worshiper worships selflessly and humbly.

Worshipping at temples doubles your prayers on its own as the temples are ‘vigrahas’ (idols) that are installed with Praan Prathistha mantra and infused with vedic mantras, cosmic sounds of bells, bhajans, bhakti, devotional songs and rituals. 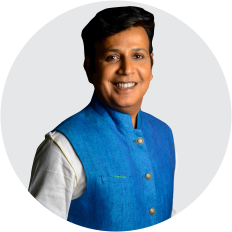 “Astrology has no more useful function than this, to discover the inmost nature of a man and to bring it out into his consciousness, that he may fulfil it according to the law of light.”